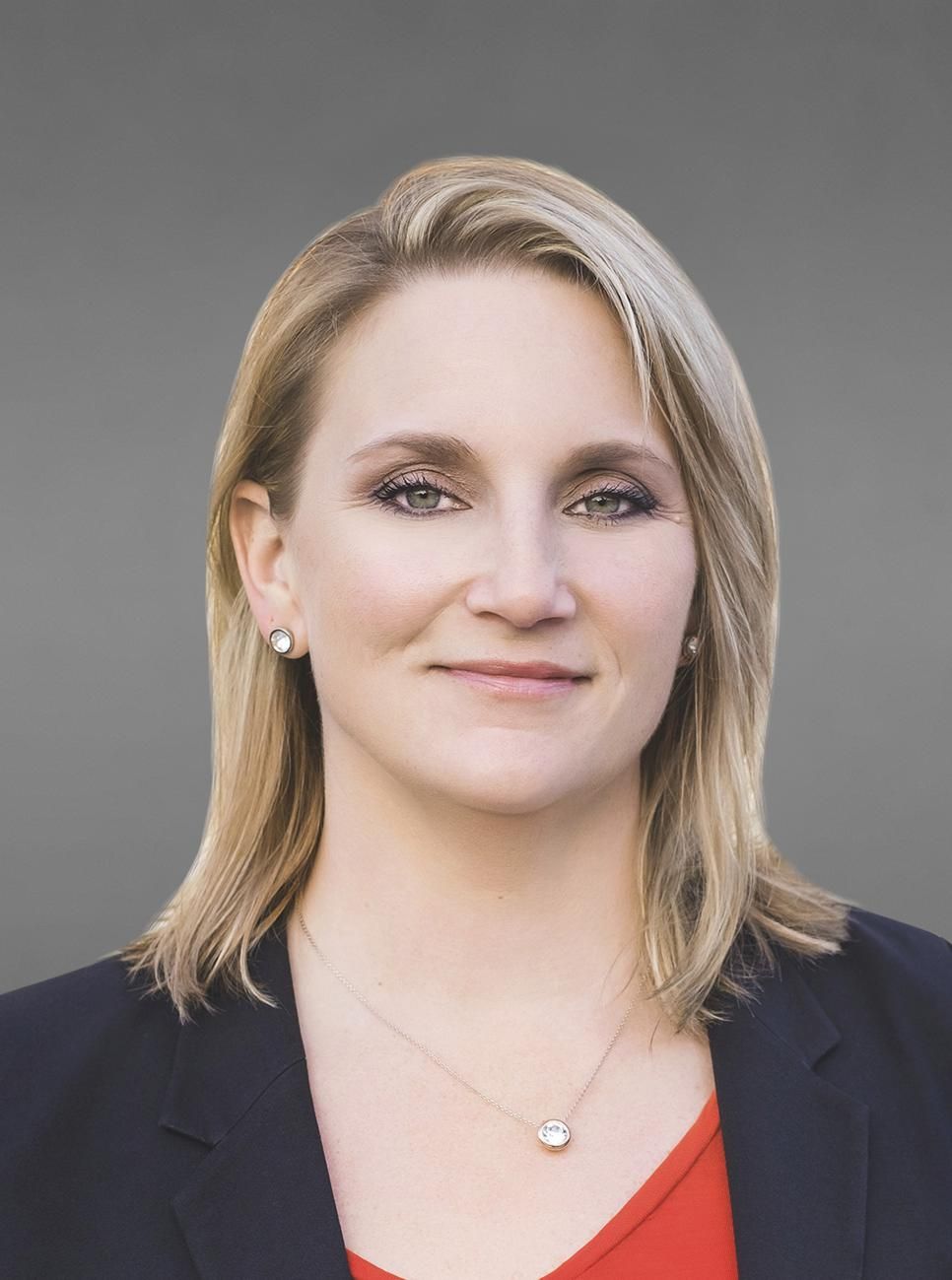 Amanda Wilkie, Consultant at Boomer Consulting, Inc., has a computer science background, but she’s not your average geek. With two decades of technology experience, Amanda has spent 13 years driving change and process improvement through innovative technology solutions working across firms of varying sizes in the public accounting profession. She has held strategic leadership positions in firms ranging from Top 50 to Top 10 including her most recent role as CIO of a Top 30 firm. Amanda is a recognized expert in the profession who regularly speaks and writes on blockchain and cryptocurrency and their impact on the profession.

Amanda holds a bachelor’s degree in Computer Science from High Point University in High Point, North Carolina and an MBA from Shorter University in Rome, Georgia. She volunteers her time and experience to an organization that works with disadvantaged young adults who just need a hand and a champion to become professionals. When she takes a break from her professional endeavors, you can find her running trails in her hometown of Alexandria, Virginia or planning her next vacation with friends. 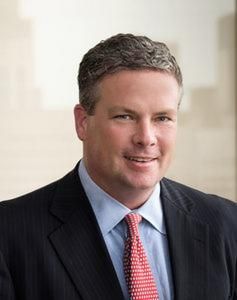 Roger O'Donnell leads the KPMG Global Audit Data and Analytics initiative and is a senior U.S. Audit Partner. Her currently serves as the lead engagement partner for several multinational companies, and he previously served as the industry leader for the New York Consumer and Industrial Markets practice for KPMG in the U.S. In addition, he formerly served as the Lead Northeast Audit and Training Methodology Partner in the U.S. and on the U.S. firm's Audit Quality Council. AICPA has a deep commitment to promoting and building competency across the accounting and finance profession globally. That commitment led Max Fitch to the AICPA, where for the past two years he has been working to engage with L&D leaders at the Top 100 accounting firms, as well as finance and accounting leaders in business and industry. The unprecedented pace of change in the profession has created the need for rapid, proactive measures to protect the core business of accounting firms, but also to embrace new technology like blockchain, data analytics and cybersecurity services. Max is dedicated to helping firms and businesses prepare for and respond to these emerging trends through education and competency development.

Prior to joining the AICPA, Max held a leadership position for 5 years at a boutique private-equity group managing partnerships and investments in professional sports, commercial real estate and thoroughbred horses. Prior to that, Max spent 11 years in a sales, training and development role for a global healthcare and pharmaceutical organization. Max holds Bachelor’s Degrees in History and Political Science from North Carolina State University, as well as a Master’s of Business Administration from UNC Chapel-Hill’s Kenan-Flagler School of Business. 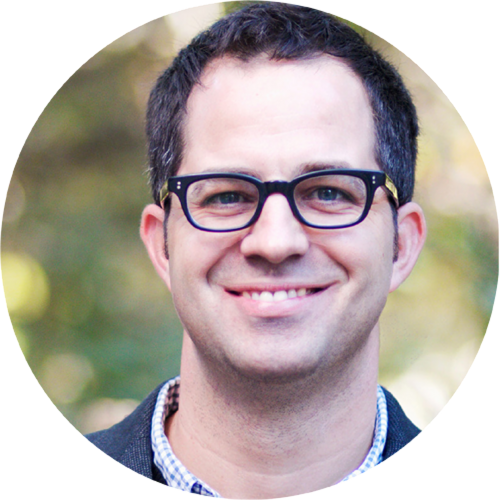 Jay Van Bavel is an Associate Professor of Psychology and Neural Science with an affiliation at the Stern School of Business in Management and Organization at New York University where he teaches one of the largest courses in the university. Jay completed his PhD at the University of Toronto. He is currently a Senior Scientist at the NeuroLeadership Institute and Editor-in-Chief of the NeuroLeadership Journal.

Jay has written about his research for the public in the Harvard Business Review, New York Times, Wall Street Journal and Scientific America. He has appeared on Through the Wormhole with Morgan Freeman and NBC News, been interviewed on WNYC, Bloomberg News and NPR, had his work profiled in international media and been cited in the U.S. Supreme Court.

Jay has given a TEDx talk at the Skoll World Forum as well as, invited talks at many of the top Psychology Departments and Business Schools in the world (Harvard, Columbia, Yale, Oxford, Stanford). He has also given featured talks at international conferences, the Neuroleadership Summit, and numerous organizations such as Uber and Amazon. 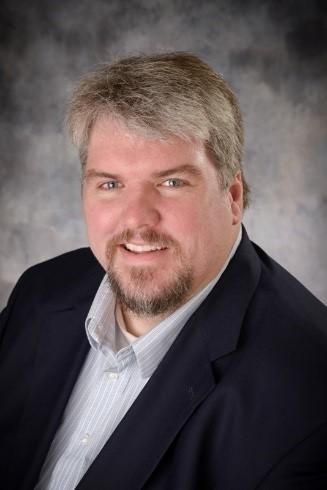 A.D. Detrick is the President and Founder of MetriVerse Analytics.  He works with organizations of all sizes to help them build measurement, analytics, and performance consulting skills designed to realize the impact of learning and HR initiatives within their organization.  He is a frequent author on the topic of learning and performance analytics, and an established presenter at industry conferences in the US and UK. 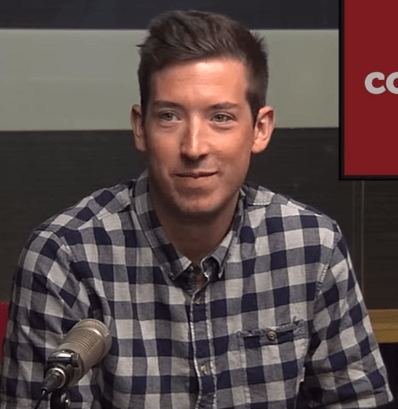 John Pytel is co-founder and CEO of Conferences i/o -- an audience engagement tool which has been used by over 1 million conference, event, and meeting attendees across the globe. John is a graduate of Michigan State University and resides in Chicago, IL where Conferences i/o is headquartered.